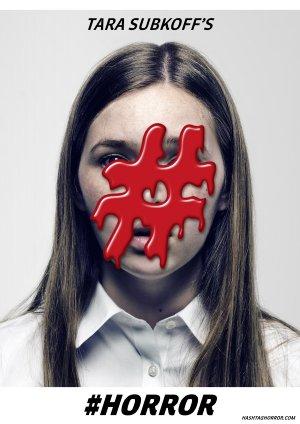 Six preadolescent girls face a night of terror when the compulsive addiction of an online social media game turns a moment of cyber bullying into a night of insanity.