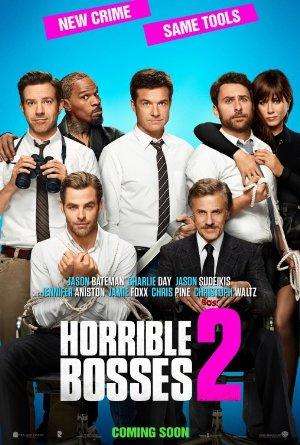 Dale, Kurt and Nick decide to start their own business but things don't go as planned because of a slick investor, prompting the trio to pull off a harebrained and misguided kidnapping scheme.

All of Jason Bateman's comedic roles where he plays what he plays best: the straight man, i.e. the stock character who makes "their partner look all the more ridiculous by being completely serious."