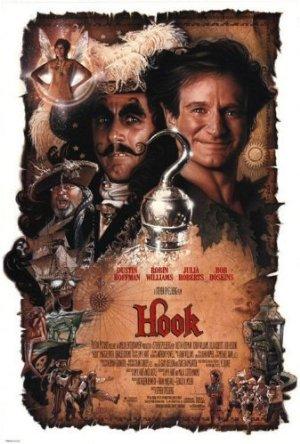 When Captain Hook kidnaps his children, an adult Peter Pan must return to Neverland and reclaim his youthful spirit in order to challenge his old enemy.

Avast mateys, hop aboard and join the adventure with these pirate movies specifically for kids! More gold than you could shake a cutlas at.