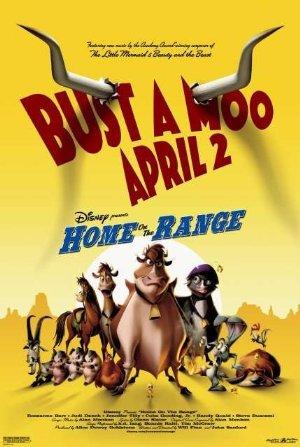 To save their farm, the resident animals go bounty hunting for a notorious outlaw.