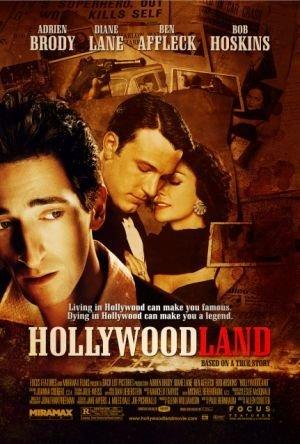 A detective examines the mysterious death of George Reeves, the star of the television series Adventures of Superman (1952).