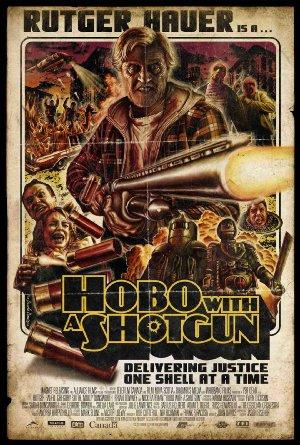 A homeless vigilante blows away crooked cops, pedophile Santas, and other scumbags with his trusty pump-action shotgun.