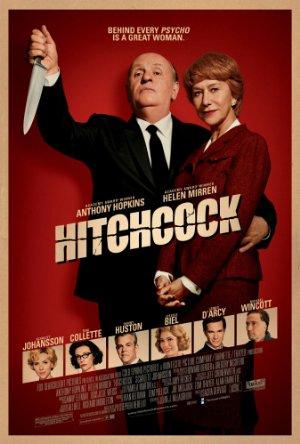 A love story between the influential filmmaker Alfred Hitchcock and his wife Alma Reville during the filming of Psycho (1960) in 1959.