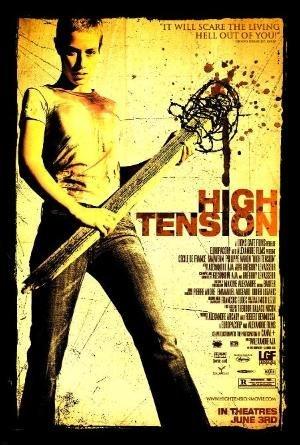 Two college friends, Marie and Alexa, encounter loads of trouble (and blood) while on vacation at Alexa's parents' country home when a mysterious killer invades their quiet getaway.

New French Extremity horror, or horror 'sans frontiere', violates all sorts of boundaries with its sickening depictions of lust, corruption, and sadomasochistic violence. Nobody loves scandalizing the bourgeoisie like a Frenchman!