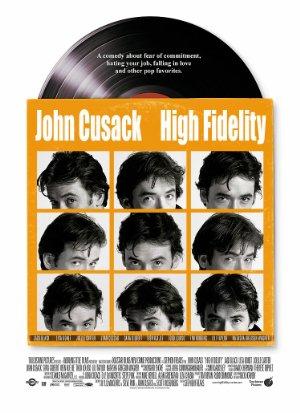 Rob, a record store owner and compulsive list maker, recounts his top five breakups, including the one in progress.