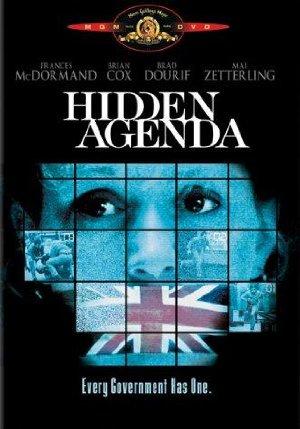 When an American human rights lawyer is assassinated in Belfast, it remains for the man's girlfriend, as well as a tough, no nonsense, police detective to find the truth... which they soon ...