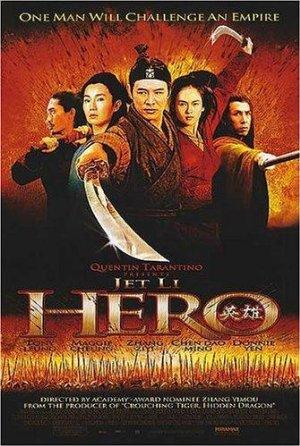 A defense officer, Nameless, was summoned by the King of Qin regarding his success of terminating three warriors.