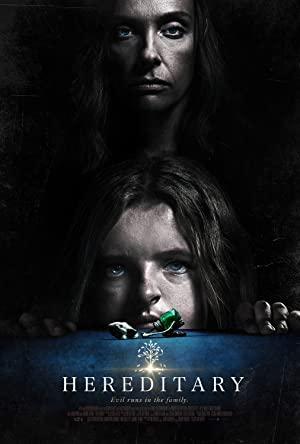 A grieving family is haunted by tragic and disturbing occurrences.