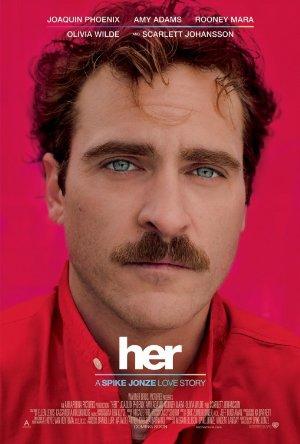 A computer operating system proves to be an unforeseen companion to a lonely writer.