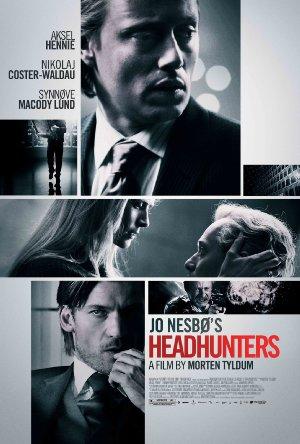 An accomplished headhunter risks everything to obtain a valuable painting owned by a former mercenary.