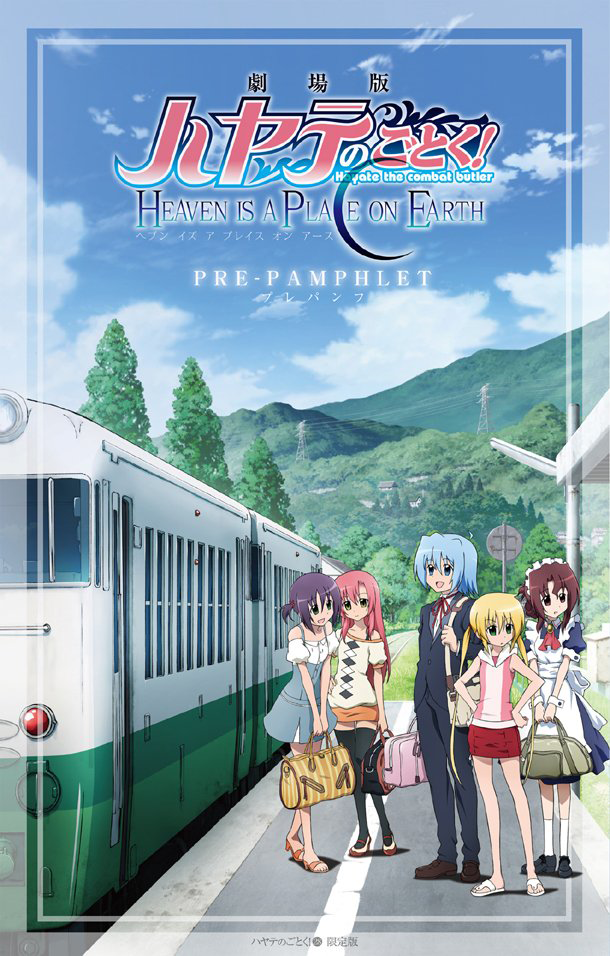 Hayate the Combat Butler! Heaven is a Place on Earth (2011)

Hayate the Combat Butler! Heaven is a Place on Earth (2011)

'Anime Like Whisper of the Heart': Best Slice of Life Anime

Unfamiliar with the 'slice of life' anime genre? Well, picture the day to day life of teenagers chronicled in stunning animation. Make sure to check out 'Whisper of the Heart' for a particularly poignant example!