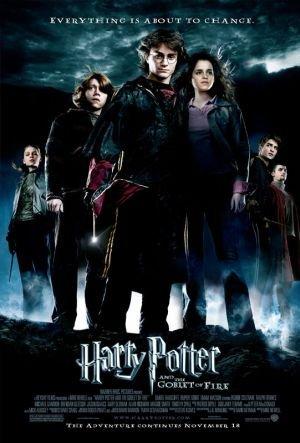 Harry finds himself mysteriously selected as an under-aged competitor in a dangerous tournament between three schools of magic.