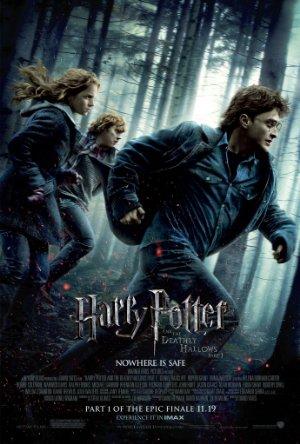 As Harry races against time and evil to destroy the Horcruxes, he uncovers the existence of three most powerful objects in the wizarding world: the Deathly Hallows.