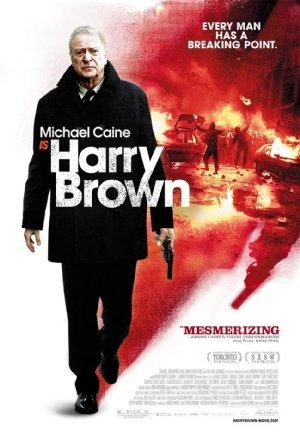 An elderly ex-serviceman and widower looks to avenge his best friend's murder by doling out his own form of justice.