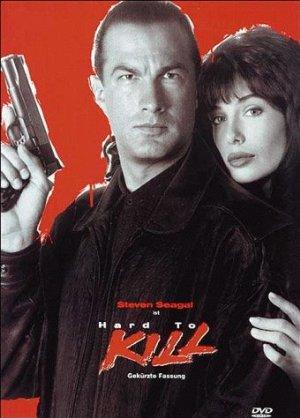 Mason Storm, a 'go it alone' cop, is gunned down at home. The intruders kill his wife, and think they've killed both Mason and his son too. Mason is secretly taken to a hospital where he ...