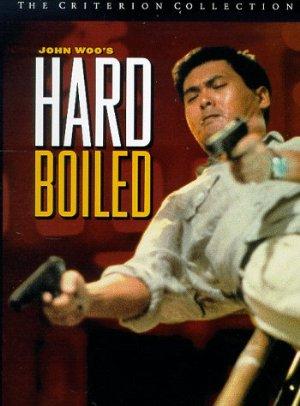 A tough-as-nails cop teams up with an undercover agent to shut down a sinister mobster and his crew.

'Fargo to Line of Fire': Neo-Nineties-Noir

The best neo-noir crime the nineteen nineties has to offer, before and after Quentin Tarantino revolutionized the genre; includes 'Fargo', 'Pulp Fiction', 'Miller's Crossing' - you know, the usual suspects ;).

With these expertly trained officers you have the right to remain silent. if not, they have the ability to make you - permanently. Watch Jackie Chan, Jet Li, and others pick up the badge and lay down the smack with these supremely well choreographed cop thrillers.