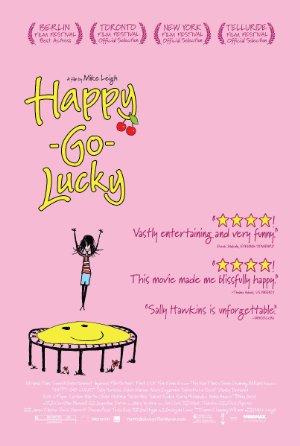 A look at a few chapters in the life of Poppy, a cheery, colorful, North London schoolteacher whose optimism tends to exasperate those around her.