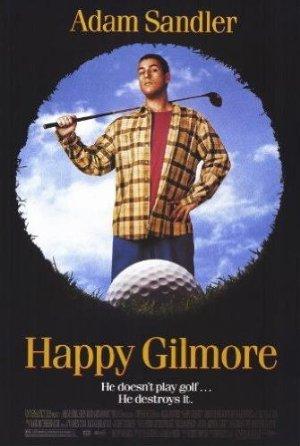 A rejected hockey player puts his skills to the golf course to save his grandmother's house.

'Movies Like Tommy's Honour': Hole in One Golf Movies

The best golf movies, comedic, dramatic, and dramedic, to get you in the mood for 18 holes (or just a couple coronas and round on the mini-golf course).

The very best sporting comedies from decades past, all the way from Jerry Lewis's 'The Caddy' (about a nervous golfer) to 'Happy Gilmore' (about a...not nervous golfer). Good, mostly clean fun!