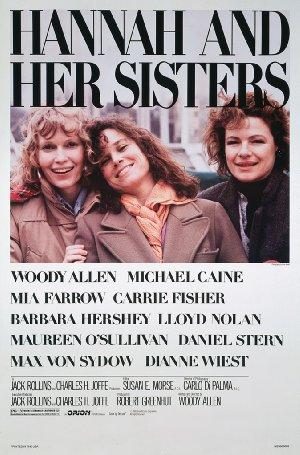 What better way to celebrate this Thanksgiving than flopping down on the couch with this collection of Turkey Day themed films; when you're stuffed full of mashed potatoes and pumpkin pie, there's not much else you can do!