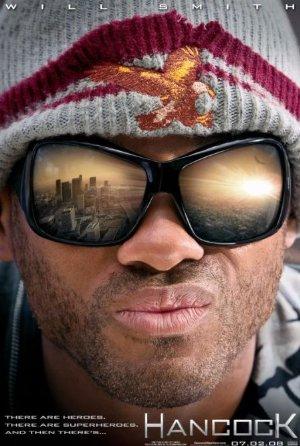 Hancock is a superhero whose ill considered behavior regularly causes damage in the millions. He changes when one person he saves helps him improve his public image.