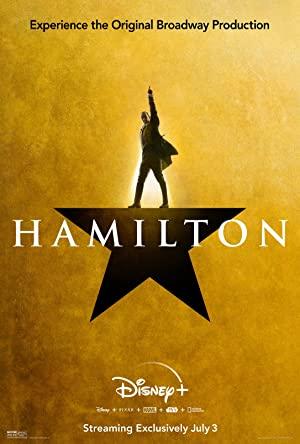 The real life of one of America's foremost founding fathers and first Secretary of the Treasury, Alexander Hamilton. Filmed live on Broadway from the Richard Rodgers Theatre with the original Broadway cast.

If Hamilton inspired you to learn more about the early days of the US, this list of documentaries and shows about the Founding Fathers can scratch that itch.