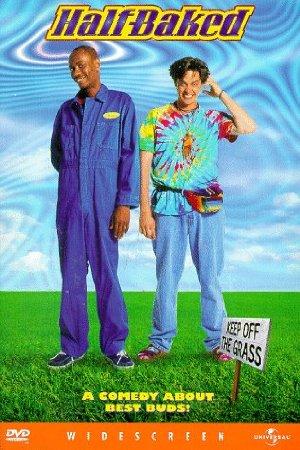 The story of three not so bright men who come up with a series of crazy schemes to get a friend out of jail.