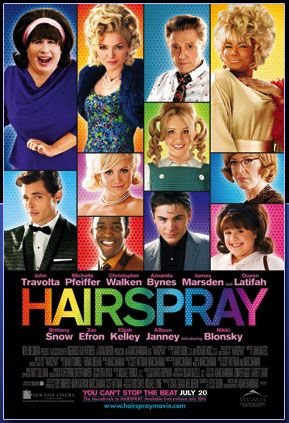 Pleasantly plump teenager Tracy Turnblad teaches 1962 Baltimore a thing or two about integration after landing a spot on a local TV dance show.

They came, they acted, they fled as soon as they turned 18. Enjoy this collection of your favorite Disney channel stars post child-actordom; if you ever wanted to see Corbin Bleu bust it out in a slasher movie, now’s your chance.

Amanda Bynes: the one child star that didn't turn into a raving, twerking, drug fueled lunatic! Catch Amanda in some of her most enjoyable roles, including 'Sydney White' and 'She's the Man'!