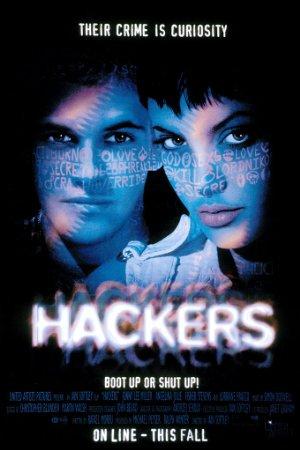 A young boy is arrested by the U.S. Secret Service for writing a computer virus and is banned from using a computer until his 18th birthday. Years later, he and his new-found friends ...