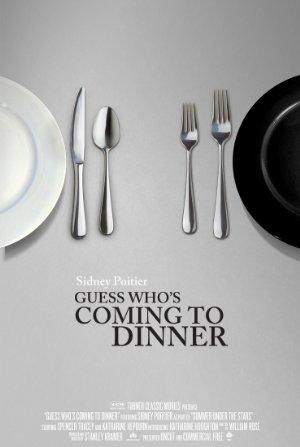 A couple's attitudes are challenged when their daughter introduces them to her African-American fiancé.

Check out this collection of comedies that center around a big reunion, homecoming, or family event where one meets the straight-man protagonist's more than slightly insane clan. Never gets old!