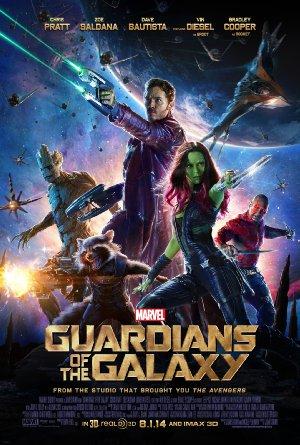 A group of intergalactic criminals are forced to work together to stop a fanatical warrior from taking control of the universe.