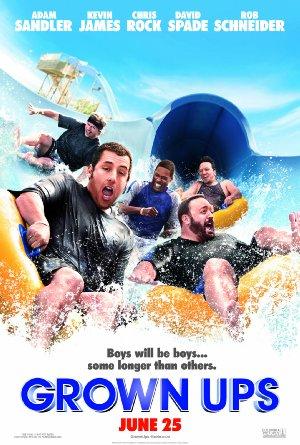 After their high school basketball coach passes away, five good friends and former teammates reunite for a Fourth of July holiday weekend.