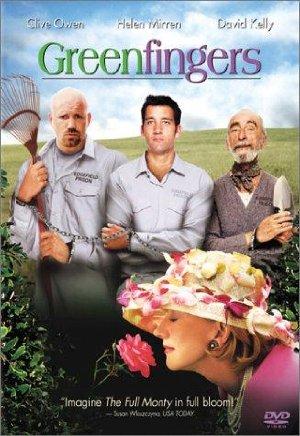 A prison inmate with a green thumb goes on to compete in a national gardening competition. Based on a true story.