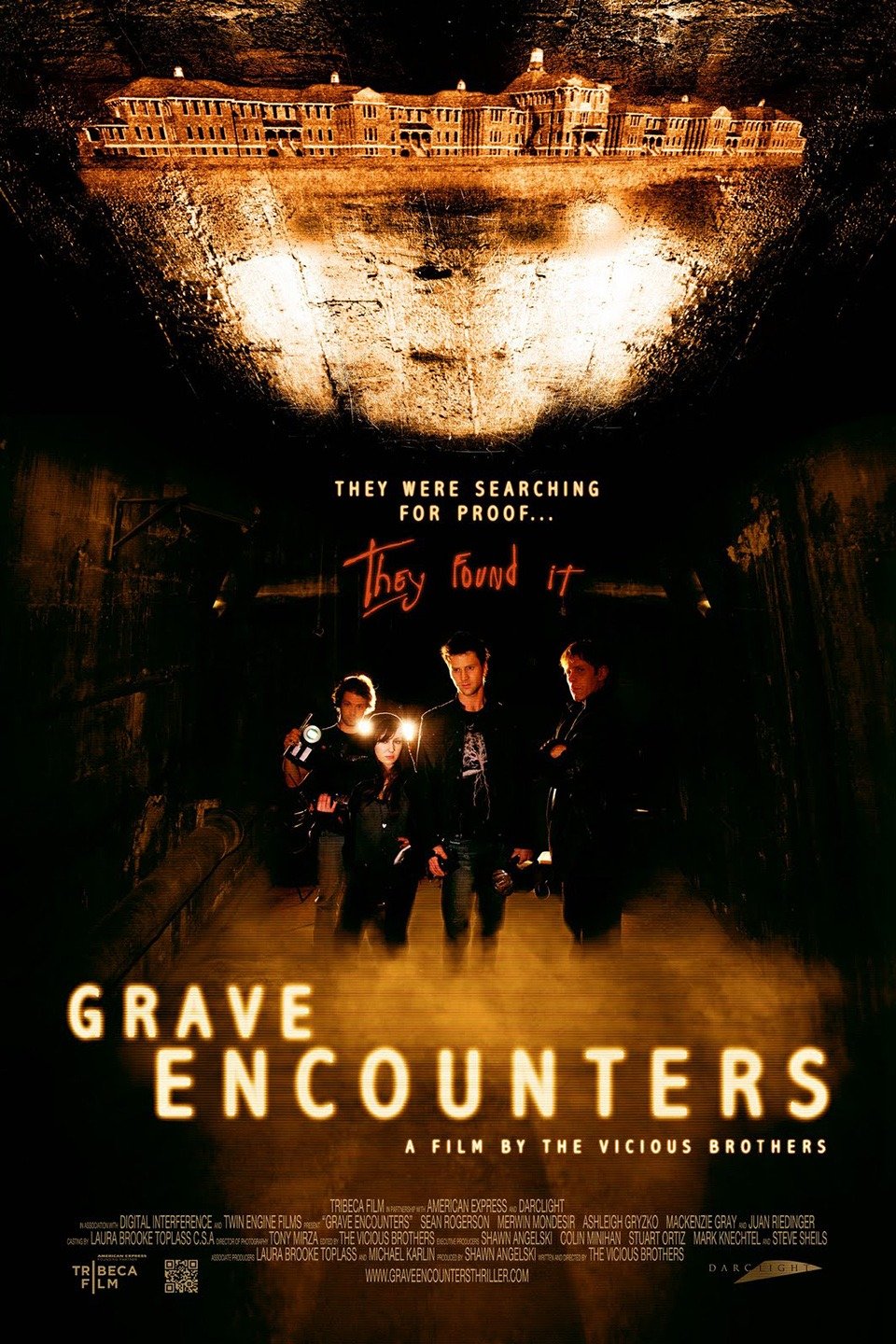 Possibly sealing their own fate, the crew of a ghost-hunter show lock themselves in an abandoned mental asylum with some potential unwanted ghostly company.