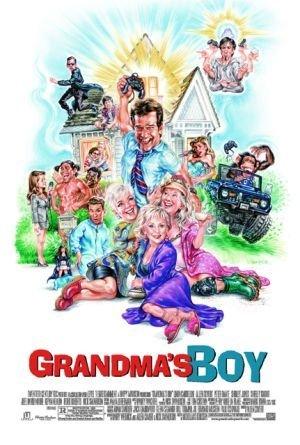 A 35 year old video game tester has to move in with his grandma and her two old lady roommates.