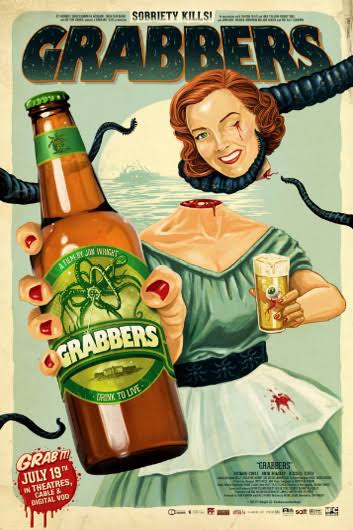 When an island off the coast of Ireland is invaded by bloodsucking aliens, the heroes discover that getting drunk is the only way to survive.