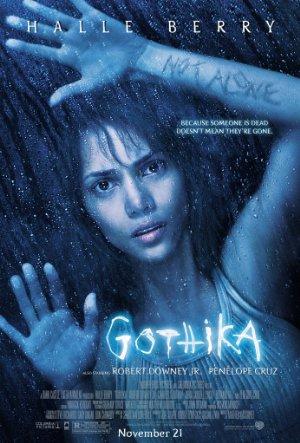 A body swap occurs between a mental health patient and their psychiatrist. Is it real or all in the mind?