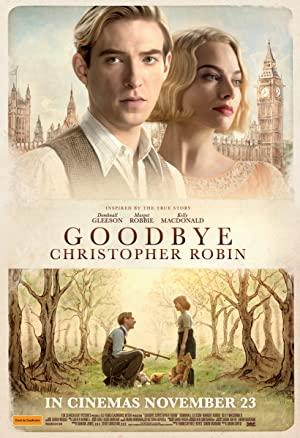 The relationship between writer AA Milne and his son, Christopher Robin, and how this became the inspiration for Winnie the Pooh.