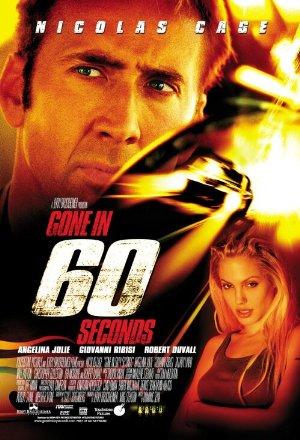 A retired master car thief must come back to the industry and steal 50 cars with his crew in one night to save his brother's life.

Some people view the 1970s as the height of quality filmic action, and apparently some people out of those some people are Hollywood directors, who decided to just take 70s action hits and repackage them. Lazy but cool!