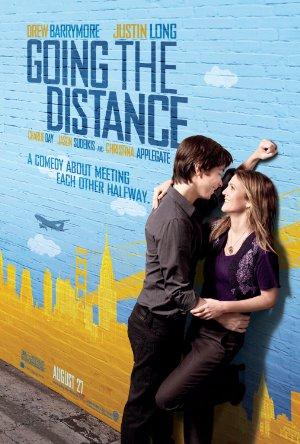 A romantic comedy centered on a guy and a gal who try to keep their love alive as they shuttle back and forth between New York and San Francisco to see one another.

Full disclosure: the vast majority of these romances starring Drew Barrymore involve Adam Sandler in one capacity or another. If that disturbs you, we're working on a 'Drew Barrymore Romance (Sandler-Free)' list - ready some time during the summer.