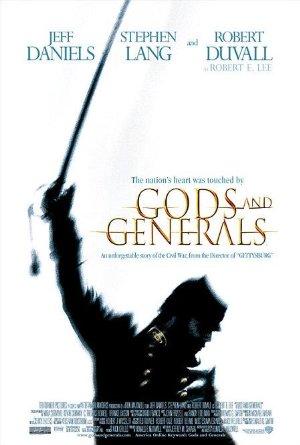 The rise and fall of legendary war hero Thomas "Stonewall" Jackson as he leads the Confederacy to great success against the Union from 1861 to 1863. Prequel to the 1993 classic "Gettysburg".