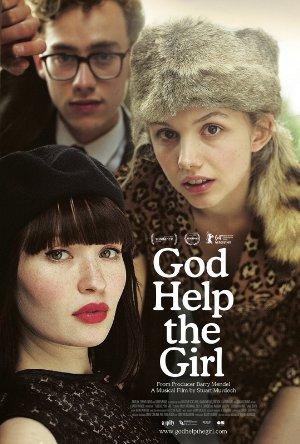 As Eve begins writing songs as a way to sort through some emotional problems, she meets James and Cassie, two musicians each at crossroads of their own.