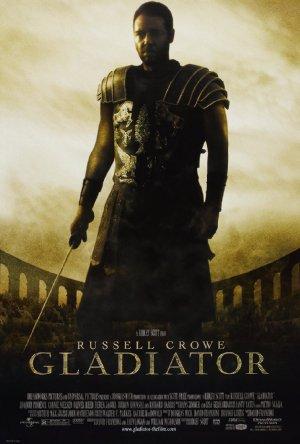 When a Roman General is betrayed, and his family murdered by an emperor's corrupt son, he comes to Rome as a gladiator to seek revenge.