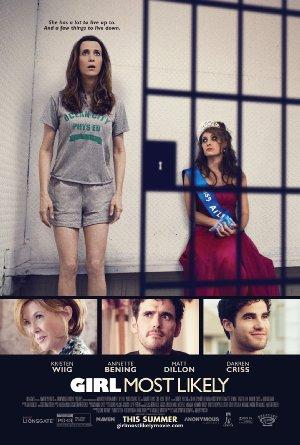 Fresh out of college, bottom of the career ladder, and expected to cook and clean for themselves! These quarter-life kids have it tough (in very, very relative terms). Make sure to check out 'In a World...', written and lead by immensely talented newcomer Lake Bell.