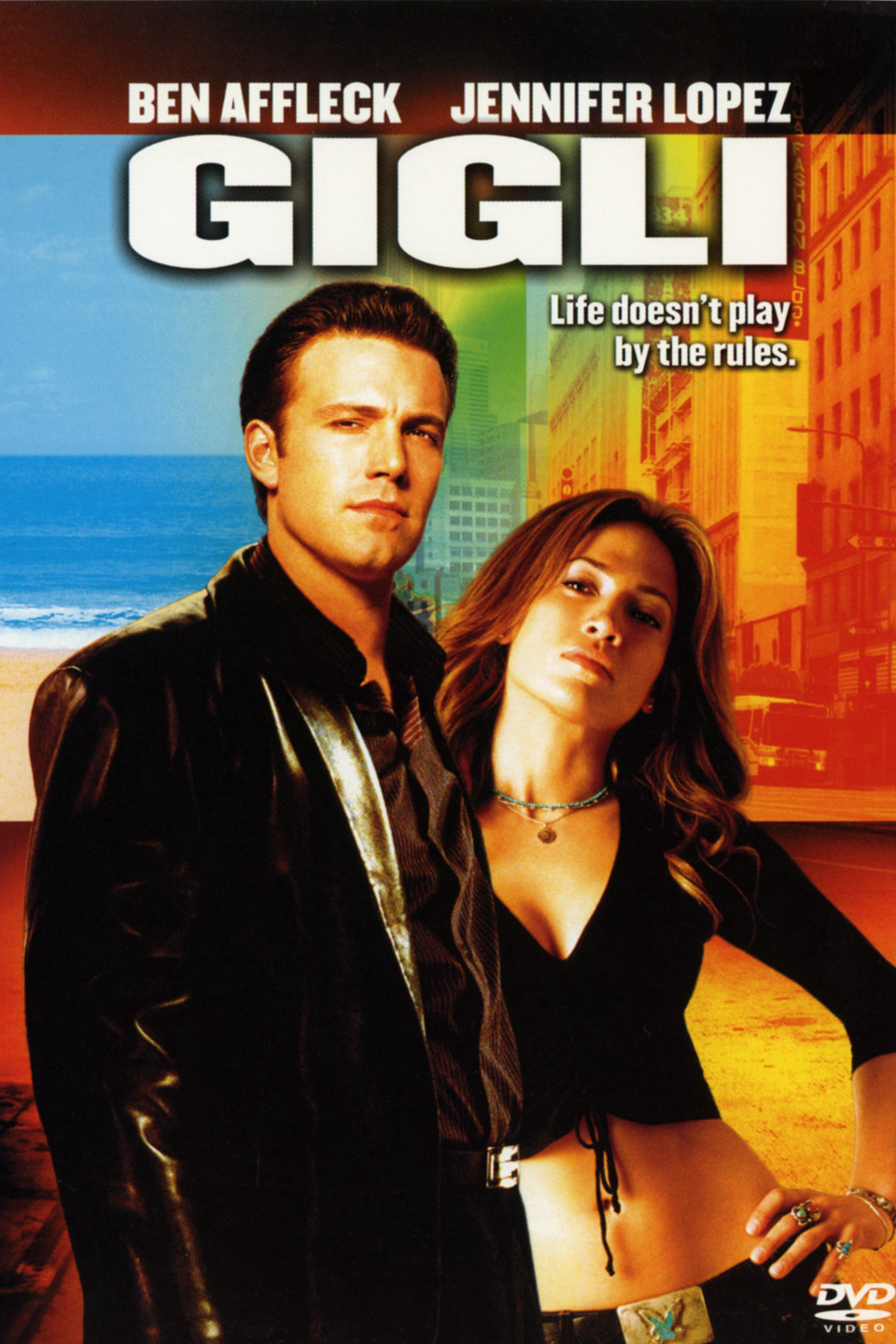 The violent story about how a criminal lesbian, a tough-guy hit-man with a heart of gold, and a mentally challenged man came to be best friends through a hostage.

She used to have a little, now she has a lot, but she's still, she's still Jenny from the block. Check out the broad spectrum of J-Lo's romantic roles from 'Out of Sight' to 'Gigli'.