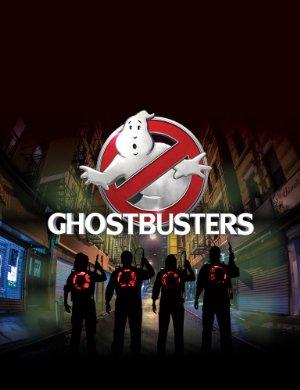 Manhatten is under threat from all kinds of ghostly beings. Paranormal experts team up with a nuclear engineer and a subway worker to overcome these spooky invaders.

Modern movies that remake classics - sometimes from decades in the past. Check out 'The Hustle' for a remake of 'Dirty Rotten Scoundrels' (which was itself a remake - complicated we know).