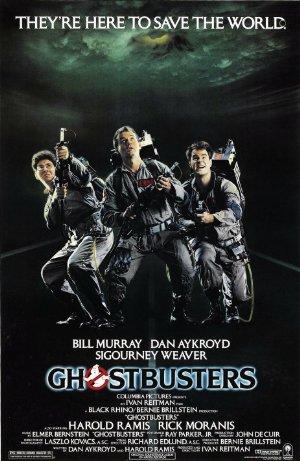 Halloween night and looking to pop something on for the kids? Or simply an emotionally malformed adult who cannot take much stimulation? Why not pop in one of these family friendly horror flick. Casper, Beetlejuice, and the Addams clan are all waiting to give you some gentle spooks!