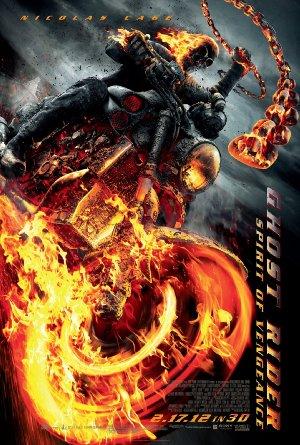 As Johnny Blaze hides out in Eastern Europe, he is called upon to stop the devil, who is trying to take human form.

Suit up and blast off over the horizon with our comprehensive collection of all modern Marvel superhero movies. Be sure to check out ‘Classic Marvel movies’ for some old school superhero fun!