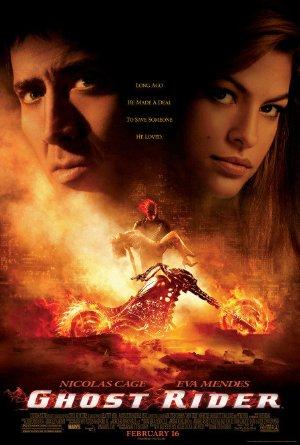 When motorcycle rider Johnny Blaze sells his soul to the Devil to save his father's life, he is transformed into the Ghost Rider, the Devil's own bounty hunter, and is sent to hunt down sinners.

Suit up and blast off over the horizon with our comprehensive collection of all modern Marvel superhero movies. Be sure to check out ‘Classic Marvel movies’ for some old school superhero fun!