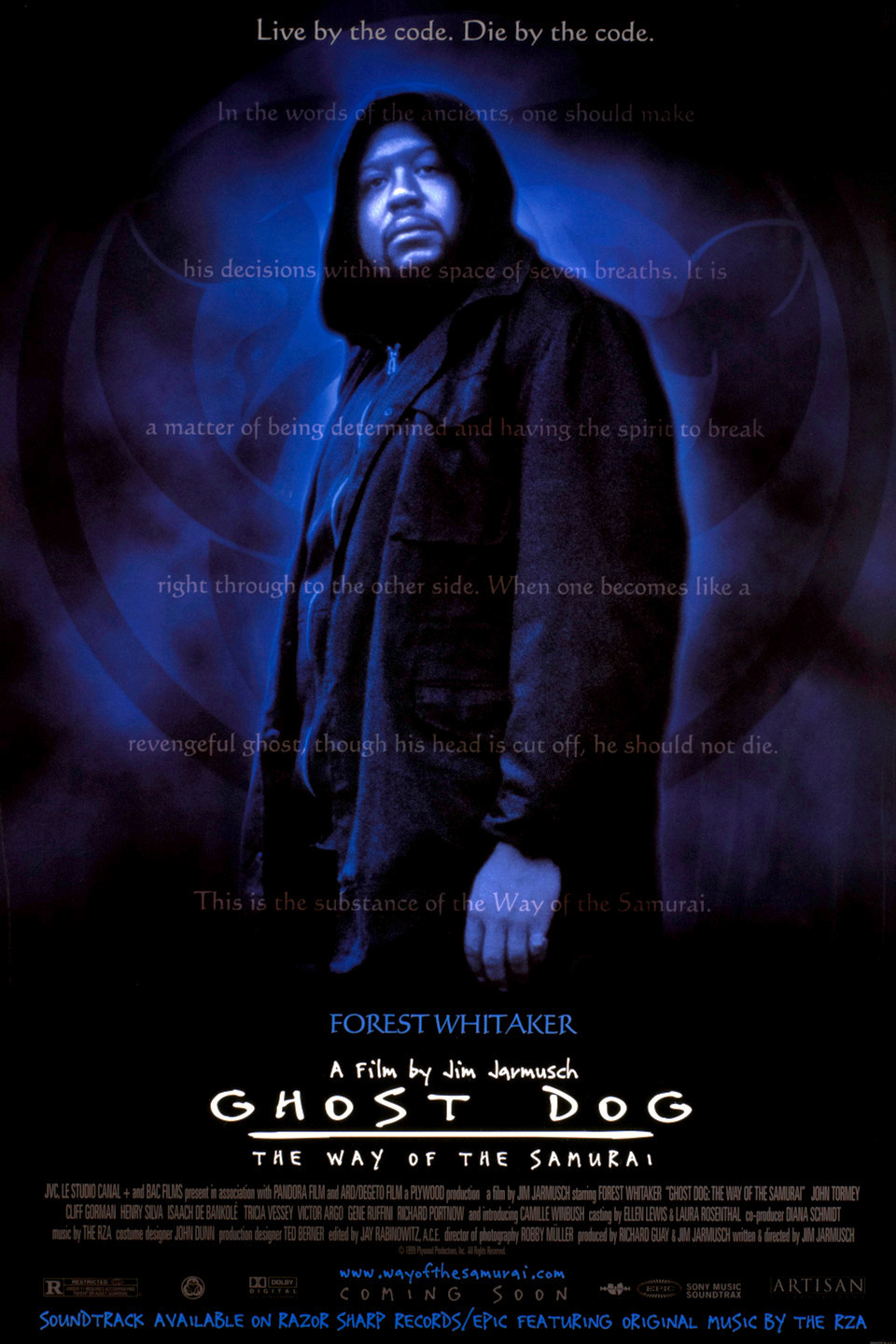 An African American mafia hit man who models himself after the samurai of old finds himself targeted for death by the mob.