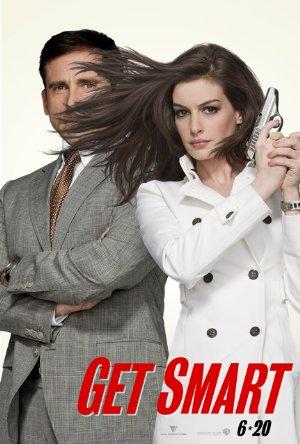 A highly intellectual but socially awkward spy is tasked with preventing a terrorist attack from a Russian spy agency.